The Statue of Liberty embodies the ideal of the United States as a nation of immigrants, a haven for what Emma Lazarus, a descendant of Sephardic immigrants, called “your tired, your poor, your huddled masses, yearning to breathe.” Nevertheless, some prefer a border wall over Lady Liberty as the national symbol. Ken Cuccinelli, the acting director of U.S. Citizenship and Immigration Services, insisted Lazarus’s sonnet should read: “Give me your tired and your poor who can stand on their own two feet and who will not become a public charge.” However, Lazarus’s words remain inscribed on the pedestal of the iconic monument, unrevised.

Facing the Statue of Liberty at the edge of Liberty State Park in Jersey City is another striking piece of public sculpture – Nathan Rapoport’s Liberation, a U.S. soldier carrying a survivor out of a Nazi death camp. Even in this era of iconoclasm, it is hard to imagine anyone wanting to destroy Rapoport’s reminder of our responsibility to aid the oppressed.

The situation is quite different with statues and monuments that honor Confederates who took up arms against the United States in order to maintain slavery. Most were erected during Jim Crow in order to intimidate African Americans and affirm white supremacy. In recent weeks, representations of Jefferson Davis, Robert E. Lee, and others have been disappearing from public spaces in states as far north as Vermont. They do not serve the purposes of public art.

However, the Confederate Memorial continues to tower 32 feet above Arlington National Cemetery. Beneath a heroic female figure are images of Southern valor as well as a faithful slave following his master into battle. Commissioned by the United Daughters of the Confederacy, the Baroque bronze monument was dedicated in 1914 by President Woodrow Wilson, whose own racism recently led Princeton University to expunge his name from its renowned School of Public and International Affairs. The memorial was created by Moses Jacob Ezekiel, who is buried at its foot.

Born in Richmond to an observant family, Ezekiel was a cadet at the Virginia Military Institute when wounded in battle against Union forces. Jews constituted a tiny minority among the rebels, and more than twice as many served in the Grand Army of the Republic. Despite the meaning of Passover, a few owned slaves. Ezekiel sired a daughter with one. After the war, Ezekiel studied sculpture and eventually settled in Rome, where he established the studio in which he produced the Confederate Memorial.

Arlington National Cemetery was established to honor those who died in service to this nation. It is incongruous to use that space to commemorate armed rebellion against the United States. Three years ago, 22 Ezekiel relatives signed a letter to the Washington Post demanding the Confederate Memorial be moved to a museum. “We Jews understand oppression and the impact that oppressive imagery can have,” they wrote. “A public place like Arlington Cemetery is not the place for this statue.”

Steven G. Kellman is a professor of comparative literature at the University of Texas at San Antonio.

Editor’s Note: The views expressed in this opinion articles are solely the authors’ own and do not necessarily reflect the opinions of Jewish Federation of San Antonio. To submit an article you would like considered for publication, please click here. [https://jewishsa.org/policies-guidelines/] 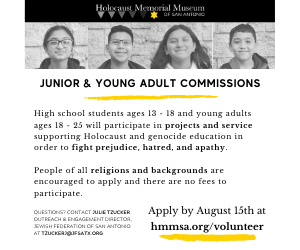 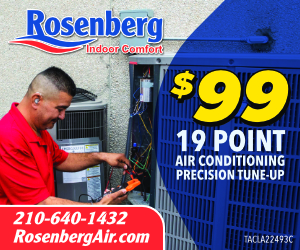 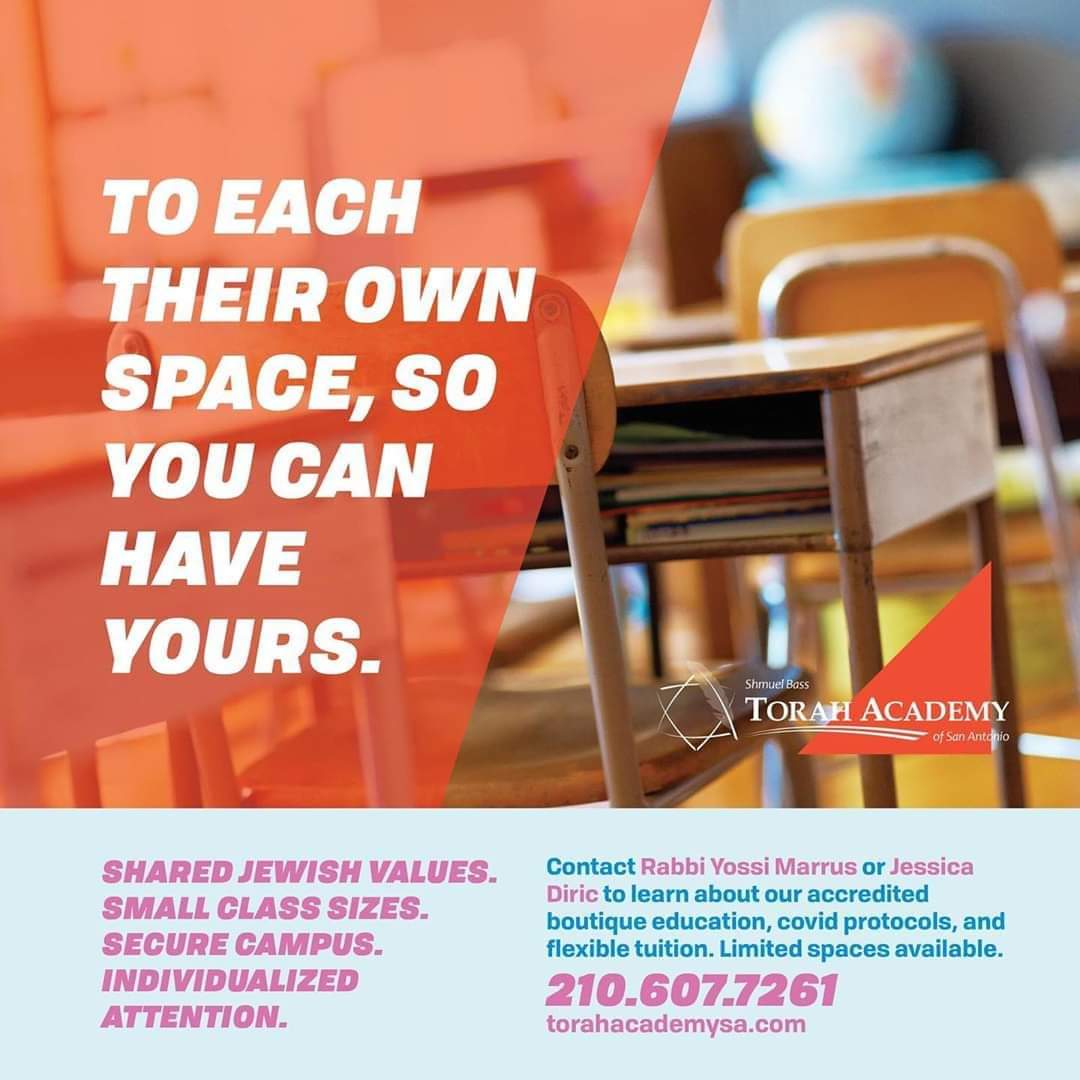