Editor’s Note: Steven G. Kellman is a professor of comparative literature at the University of Texas at San Antonio. The opinions expressed in this column are his own and are not necessarily the opinion of Jewish Federation of San Antonio.

Climate change, in the form of what came to be known as the Little Ice Age, added to the woes – Hundred Years’ War, peasants revolts, Papal schism, marauding mercenaries – during what popular historian Barbara W. Tuchman called “the calamitous 14th century.” But nothing was more destructive than the Black Death – the bubonic plague that, within barely two years, wiped out half the population of Europe. After detailing the horrendous toll of the pandemic, Tuchman recounts how survivors reacted by targeting a convenient scapegoat. Using as a pretext the baseless accusation that they had poisoned the wells, mobs ransacked Jewish communities and massacred their inhabitants. “In Freiburg, Augsburg, Nürnberg, Munich, Königsberg, Regensburg, and other centers,” Tuchman notes, “the Jews were slaughtered with a thoroughness that seemed to seek the final solution.” By the time the plague had run its course, central Europe was Judenrein; it was devoid of Jews, the goal of the Nazi régime six centuries later.

Titling her National Book Award-winning study, A Distant Mirror, Tuchman, writing in 1978, when memories of the Holocaust were still fresh, suggested that the middle of the 14th century had much in common with the middle of the 20th century. Yet it seems also to parallel 2020, a year ravaged by another pandemic. Again, Jews are targeted as scapegoats, and a dramatic increase in vandalism of synagogues and cemeteries and physical attacks on Jews in this country and elsewhere demonstrates that what is often called the oldest hatred has not disappeared.

In the latest versions of the ancient libel, Jews, Zionists, and/or Israel are either responsible for COVID-19 or are exploiting it to enrich themselves at the expense of Gentiles. Centuries of libeling Jews as parasites, leeches, lice, and viruses have made correlating them with hideous disease seem natural to many. In a study released in May by the University of Oxford, 19.1 percent of the population of England believed that: “Jews have created the virus to collapse the economy for financial gain.” A banner proclaiming: “Jews want a race war” was unfurled beneath a Los Angeles freeway overpass in August.

Of course, people have attempted to allay their anxieties over a deadly, infectious, incurable disease by blaming other groups as well. Because the novel coronavirus originated in Wuhan, Chinese and other Asians have been attacked verbally and even physically. On the assumption that foreigners are especially toxic, countries around the world have closed their borders. The outbreak of racial violence in the United States during the COVID crisis is not coincidental. But antisemitism is especially virulent during epidemics because of the ancient belief that Jews are a vector of disease. In Mein Kampf, Adolf Hitler claimed that the Jew “is and remains the eternal parasite, a parasite that spreads more and more like a harmful bacillus.” As long as the scourge of antisemitism lingers, it will attach itself to the latest pestilence. 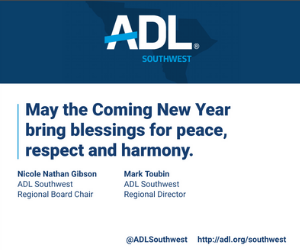 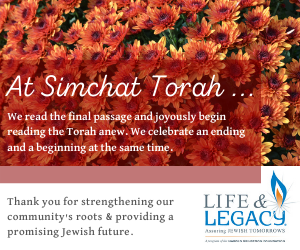 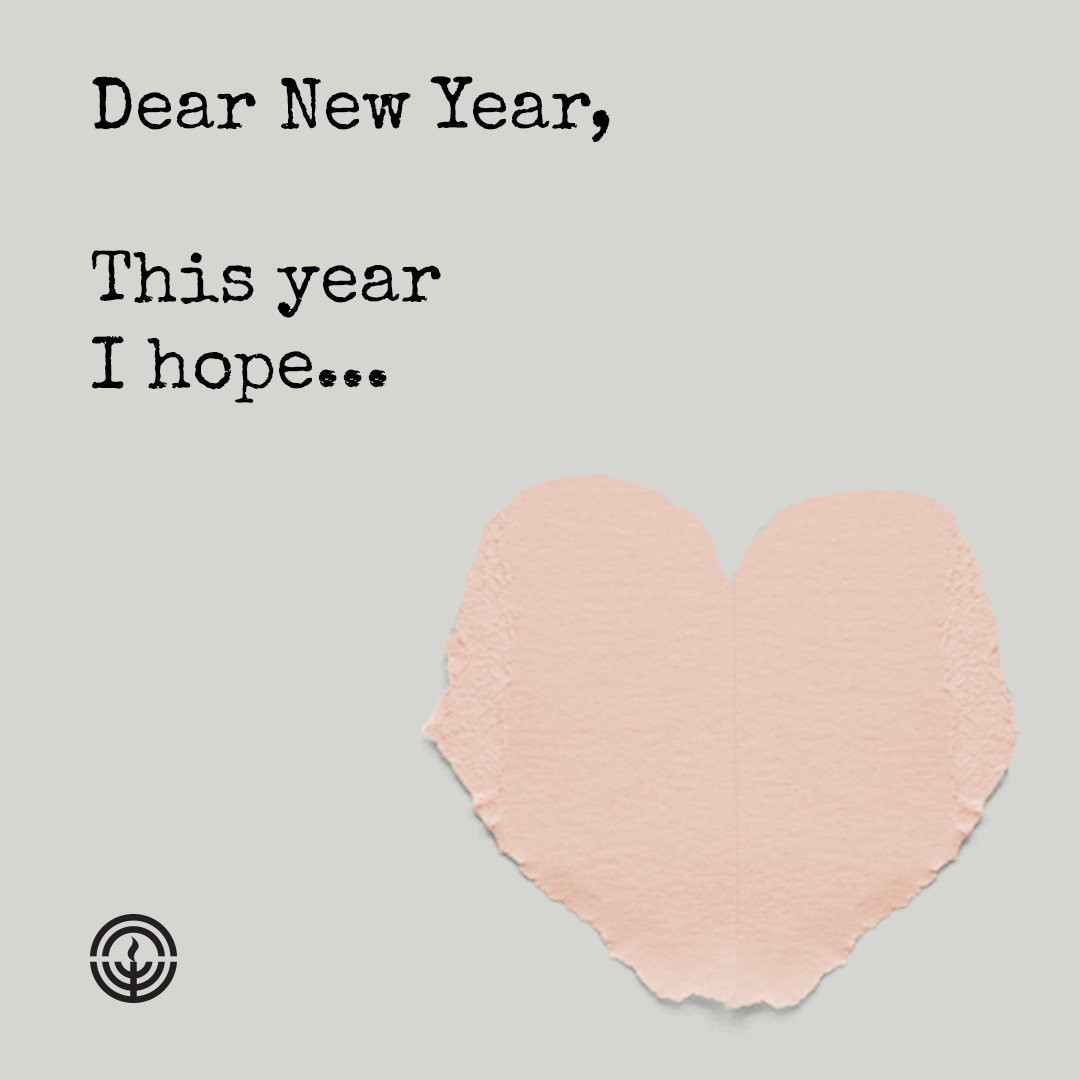 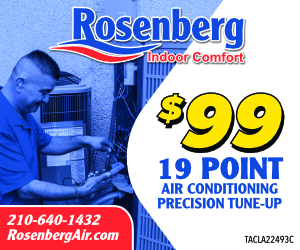 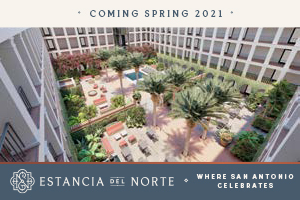