I came in the Army as a naive, sheltered 22-year-old. I had originally wanted to be a

flight attendant but was rejected by three airlines. My mother said, “you are going to

nursing school.” I never had a desire to be a nurse, so I went to a junior college to

become a licensed practical nurse (LPN). After completing the LPN program, I worked

in long-term-care facilities but really did not have a direction in life. My grandfather was

a World War I veteran, who served in the trenches in France. My dad was a World War II vet who was in

the Navy and was in the Pacific. I never even thought about the military. My parents,

however, did. My dad wanted me to join the Navy. The Navy had their own very-well

trained corpsman, so my LPN would not have applied, but the Army did take LPNs. So,

the Army it was! I went in a Specialist 5. I loved being a nurse, so after my enlistment

was up, I went back for my BSN and eventually my MSN and came into the Army

Nurse Corps, where I spent 23 years.

Every patient I cared for in my 26-year Army career was special to me. But there are

three patients that have taught me so much about nursing and myself.

Medical Center in Honolulu. I was brand new to the Army as a Specialist 5, a licensed

practical nurse. I was working the night shift. Around midnight I had to

wake the patients to obtain their vital signs. I woke a sergeant who had

served in Vietnam. I turned on the light in his room and began shaking him. He

jumped about 6 feet in the air and started to yell at me, “don’t ever shake me like

that.” I remember going to the nurse’s station and thinking, “what did I do by joining

the Army?” I was crying and lamenting my decision about joining the Army! Around

explained to me that in Vietnam, he and another soldier hid in foxholes. When there

was not any action, they took turns sleeping in the foxhole. When incoming fire

occurred, the other soldier would shake him awake. He told me that when I shook him,

he felt like he was back in the foxholes in Vietnam. Now that I look back, I realize that

was a symptom of post-traumatic stress disorder (PTSD).  I learned more from him

regarding PTSD than any textbook could have taught me, as well as never, ever shake

a patient to waken them.

Another patient that had an impact on me was retired Navy.  This patient was also at

Tripler Army Medical Center. He was on the USS Arizona when it was hit by the

diagnosed with pancreatic cancer. He did not have any family and wanted to ensure

that when he passed, he was cremated, and his ashes scattered over the USS Arizona.

He specifically retired in Hawaii so that it would be easy for his request to be honored.

Every time the nursing staff would come into his room, he would remind us about

his last request. He passed in the middle of the night. We notified the Administrative

Office of the Day (AOD), who managed to honor this retiree’s wishes and his body was

cremated, and his ashes spread over the Arizona. Some of us who cared for

watch him be spread over the USS Arizona. He taught me that honoring one’s last

The last patient that impacted me occurred while stationed in Korea. I was fortunate

enough to be selected to care for 19 burned Marines. Two helicopters crashed

into one another. All 19 Marines were brought to the 121st Evacuation Hospital in

Yongsan, Seoul, South Korea. I was assigned to care for 4 of the 19 Marines. All four

their bodies. We worked 12-14 hour shifts seven days a week. To me, it was an honor

and privilege to be selected. I could have worked 24 hours and would not have

breathing. I remember the Marine Captain coming around to check on his troops. He

looked at one Marine, who was a Private and said, “I thought you didn’t make it. I told

your parents: I didn’t know what happened to you.”

The Marine started to cry, but could not talk due to the endotracheal tube. I told

him that I would call his family. Korea is about 13 hours ahead of the Central U.S. This

quite difficult to call to the U.S. from the 121st Evacuation Hospital. We had to go

through the overseas operator, sometimes the connection worked, sometimes it did not.

I stayed almost four hours after my shift to call his family. I finally was able

to contact them. His father’s voice, at first sounded angry. He said, “Is this a joke?” I told

him, “No, I am Captain Harris, one of the nurses caring for your son.”  He sounded as

though he was crying and said “thank you” about ten times. I explained to him that his

transferred to the burn unit in San Antonio.

In caring for these Marines, I remember the distinct smell of burned skin. We had to

debride or remove dead skin once a day on all four patients. This was extremely time

consuming, at least one hour per patient. My Corpsman would debride, and I was

standing by pushing Morphine into each Marine’s IV. The smell of burned skin

permeated the whole room. It was never easy to handle the smell, but I became used

to it. At the end of two weeks, all nineteen survived and were sent to the burn unit at

Brooke Army Medical Center. I think the hardest part for me was not being able to say

goodbye. The team from the burn unit were anxious to move them to San Antonio. One

of my Marines took off his dog tag and gave it to me. I treasure that dog tag to this day!

Being in the Army Nurse Corps to me was never a job, but an extreme privilege. 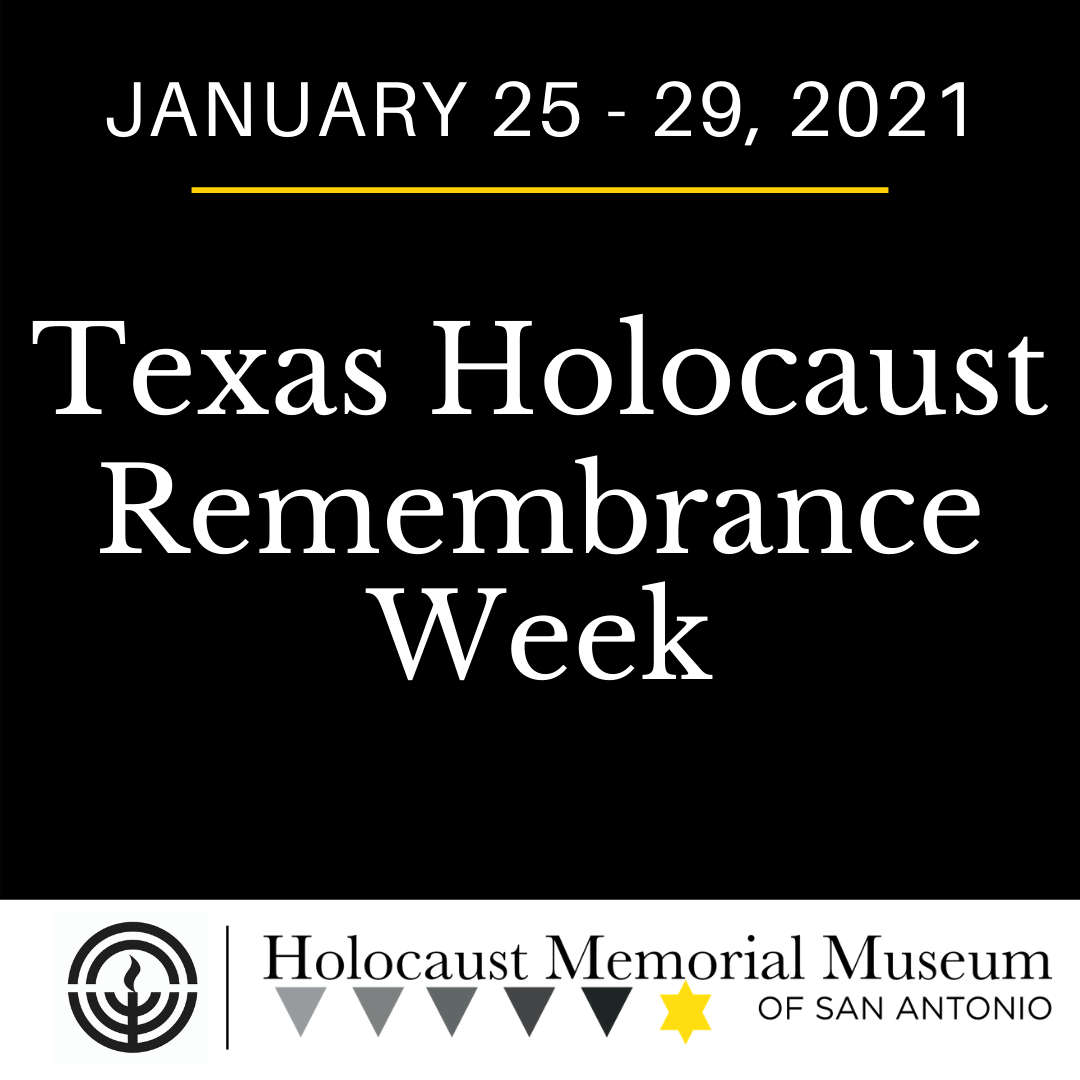