As part of the state’s 2nd Annual Holocaust Remembrance Week at the end of January, 2021, Hadassah Chapter of San Antonio will present a live ZOOM appearance by Rhonda Fink-Whitman, author of the Holocaust themed novel 94 Maidens, on Thursday, Dec. 3 at 5:30 p.m. in cooperation with the Holocaust Memorial Museum of San Antonio’s HMMSA Reads Book Club. The event is open to the public.

A Hadassah member, veteran TV and radio personality, as well as award-winning screenwriter, Rhonda Fink-Whitman, is a longtime Jewish educator and daughter of a Holocaust Survivor. Known across America for her Holocaust Education advocacy, it was after listening to a Public Radio interview with Fink-Whitman that Texas State Senator Jose Menendez was motivated to collaborate in writing the 2018 Holocaust Education Bill, later signed into law last year.

Through education and family personal experiences, Fink-Whitman grew up knowing too well about that dreadful period in World History, the Holocaust. With her aging mother still suffering pain from scars left some 70 years earlier, Rhonda decided it was time to go to Germany to investigate. There, she pitched her way inside the largest Nazi archive the world has never seen in an attempt to determine what happened to her mother during WWII.

While there, Fink-Whitman discovered chillingly authentic horrors. Those, coupled with her mother’s painful memories motivated her to write her first novel, 94 Maidens. A fictional story of heroism, resistance, martyrdom, and survival, 94 Maidens is based on Rhonda’s mother’s factual story of incarceration in a Nazi concentration camp during World War II.

The book 94 Maidens is available on Amazon. A 94 Teacher’s Guide is also available online. 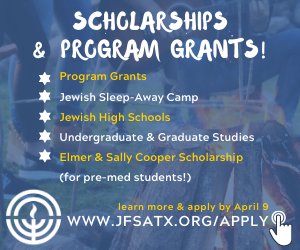 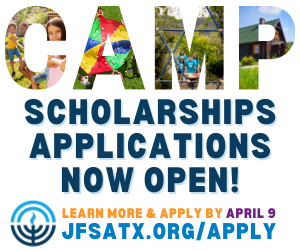 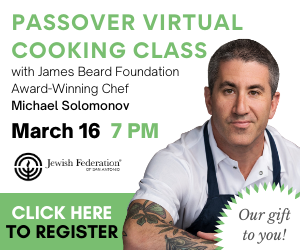