The Holocaust Memorial Museum of San Antonio (HMMSA) and its Texas Holocaust Remembrance Week (THRW) Committee originally planned to provide 20 in-person presentations at venues across San Antonio. The COVID-19 pandemic caused a shift in programming with most presentations going virtual and four in-person presentations beginning on-site at local schools. Topics included the geography of the Holocaust, personal stories of survivors and their families, medical ethics, witnesses and the ghettos, and the Czech Torah scrolls.

Texas State Senator José Menéndez, who co-sponsored the Texas Holocaust Remembrance Week legislation (Senate Bill 1828) with Texas State Representative Richard Raymond, provided an introduction that preceded each live-streamed presentation. You can view many of the recorded programs on the museum’s website here.

The presentations reached over 7,000 individuals through its website and social channels during Texas Holocaust Remembrance Week. More than 5,000 students viewed a live-streamed presentation or attended an in-person presentation. Five traveling exhibits and 18 educational trunks were utilized by schools during the month of January, serving more than 13,000 students.

The next Texas Holocaust Remembrance Week will be held from January 23-27, 2023. The museum and committee are already planning for next year.

This year’s THRW programming was generously sponsored in part through a grant from the Texas Holocaust, Genocide, and Antisemitism Advisory Commission and local community sponsors.

The Holocaust Memorial Museum of San Antonio is a program of the Jewish Federation of San Antonio. To learn more or to sponsor one of the museum’s programs, visit www.hmmsa.org or contact info@hmmsa.org. 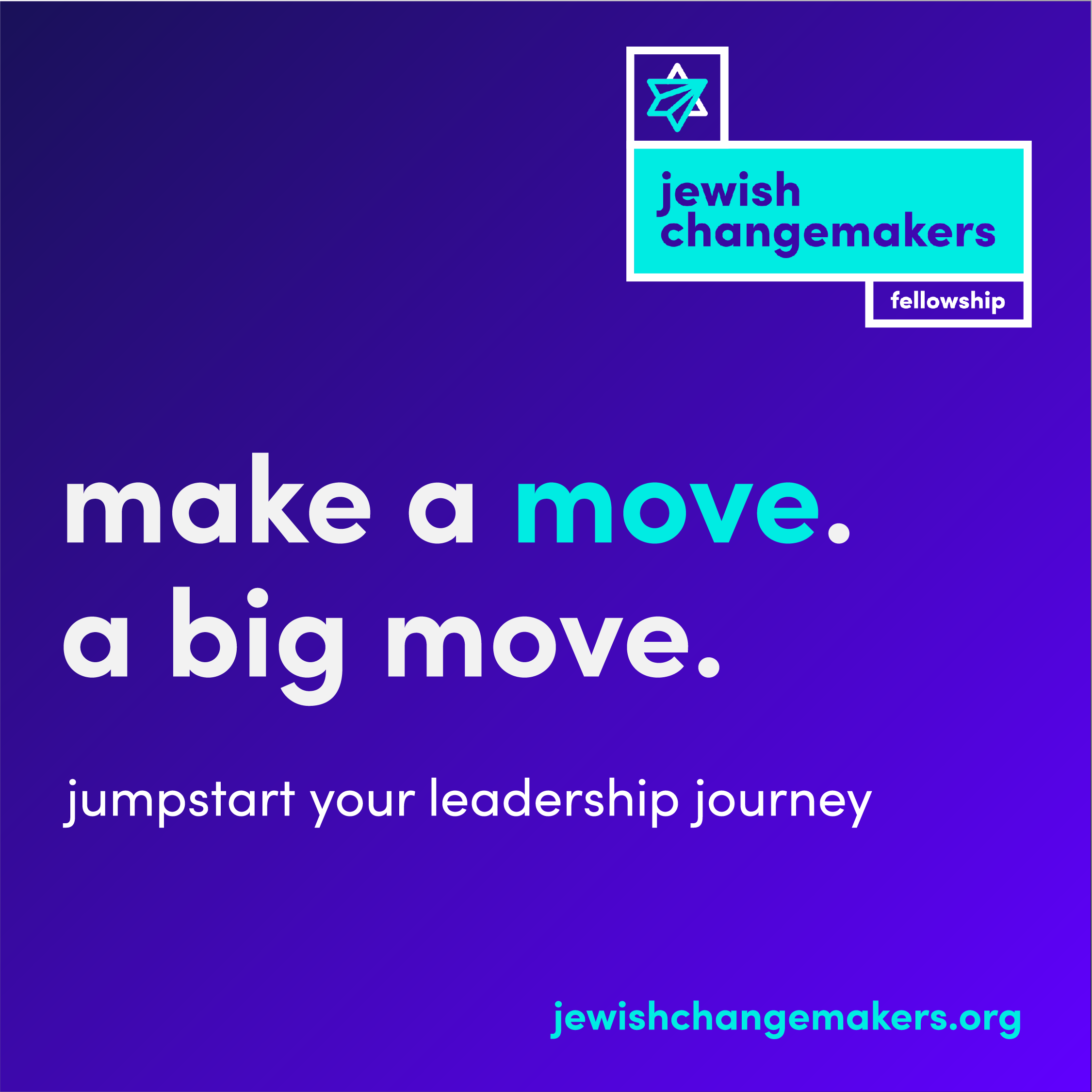