NEW ORLEANS, April 26, 2021 – Officials with the Museum of the Southern Jewish Experience (MSJE) announced today that the new attraction will open to the public on Thursday, May 27. Exhibits will explore the many ways Jews in the American South influenced and were influenced by the distinct cultural heritage of their communities. The MSJE covers 13 states and more than 300 years of history – including Colonial, Civil War, World War II, and the Civil Rights Movement.

“We are excited to announce an opening date after a pause as a result of the pandemic,” said Jay Tanenbaum, museum chair. “Jews in the south formed bonds of deep friendship and community-building with their non-Jewish neighbors. These stories show how people of different backgrounds come together to create the American experience. This can be a bridge to a better understanding and future for all of us.”

Multi-media exhibits will illustrate how Jewish immigrants and succeeding generations adapted to life in the South. The museum will also address issues of race and antisemitism, and the many ways that Southern Jews navigated them at different times. Understanding through education is a primary goal.

The museum continues to seek artifacts for its exhibits. Find out more about the artifact donation process at www.msje.org/our-collection. Those interested in supporting the Museum of the Southern Jewish Experience with a monetary gift should visit www.msje.org/support.

The Museum of the Southern Jewish Experience in New Orleans explores the many ways that Jews in the American South influenced and were influenced by the distinct cultural heritage of their new homes. Through exhibits, collections and programs focused on the unique and remarkable history of Southern Jews, the Museum encourages new understanding and appreciation for identity, diversity, and acceptance. Visit www.msje.org for more information or follow the Museum on Facebook and Twitter.

The Tassel is Worth the Hassle: Upcoming Webinar with Hebrew Free Loan 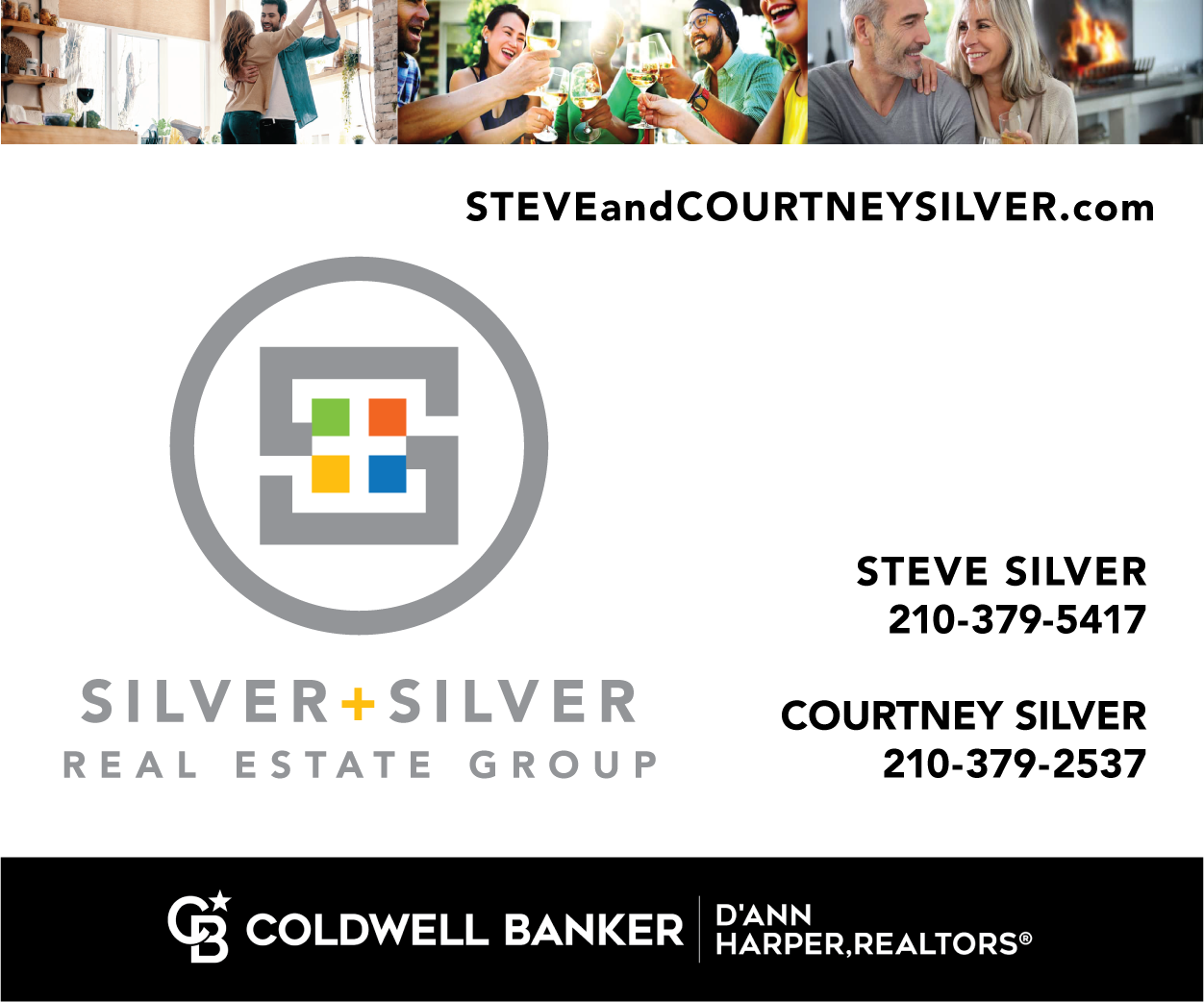 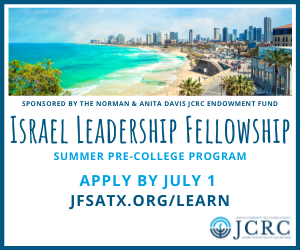