Sugerman family strengthens their legacy through the Foundation for Jewish Philanthropies

The saying goes, “The apple doesn’t fall far from the tree.” Well, in the Sugerman family, all the apples fall very close to their roots!

The Sugermans’ third generation San Antonians Jeff, Debra, David and Robert, are continuing their parents’ and grandparents’ legacy through the creation of the Sondra and Charles Sugerman Leadership Memorial Fund. Parents, Sondra & Charles Sugerman, were devoted San Antonio Jewish community leaders who believed that investing in the future was critical in sustaining and growing San Antonio’s vibrant Jewish community.

Following the passing of both Sondra and Charles, Janet Irwine, CFO at the Jewish Federation of San Antonio, contacted Jeff and Robert, the advisors on their parents’ previously established fund, to discuss their legacy gift and finalize the fund’s purpose and distribution. However, formalizing the process was just the beginning for the philanthropically minded grandchildren of Harry and Sylvia Sugerman, who started this family legacy supporting the local Jewish community.

Jeff and Robert connected with their siblings and collectively decided to triple the funds’ original value. Additionally, they chose to provide a substantial perpetual source of revenue that will go towards developing emerging Jewish leaders in San Antonio. This decision stemmed from their mother’s belief that for the Jewish community to survive it needed educated, mature, and well-informed future Jewish leaders.

Federation’s CFO summed up her experience with the Sugerman grandchildren as, “We are simply in awe when that philanthropic spirit shines within individuals and families like this. It is so powerful and highlights the best side of human nature.” Irwine continued, “We could hear in their voices the generosity that filled their hearts when remembering and embracing their parents’ legacy.  It was an opportunity for them to collaborate and materially formalize their parents’ dreams to develop future San Antonio Jewish leaders.”

The Foundation for Jewish Philanthropies of San Antonio is a program of the Jewish Federation of San Antonio. To learn more, please contact Federation’s Chief Financial Officer Janet Irwine at irwinej@jfsatx.org.

At Issue: Wrong Answers to the Jewish Question

The Three Definitions of “Shemah”

HADASSAH CEO JANICE WEINMAN TO STEP DOWN AFTER NINE YEARS

One Nation with One Purpose 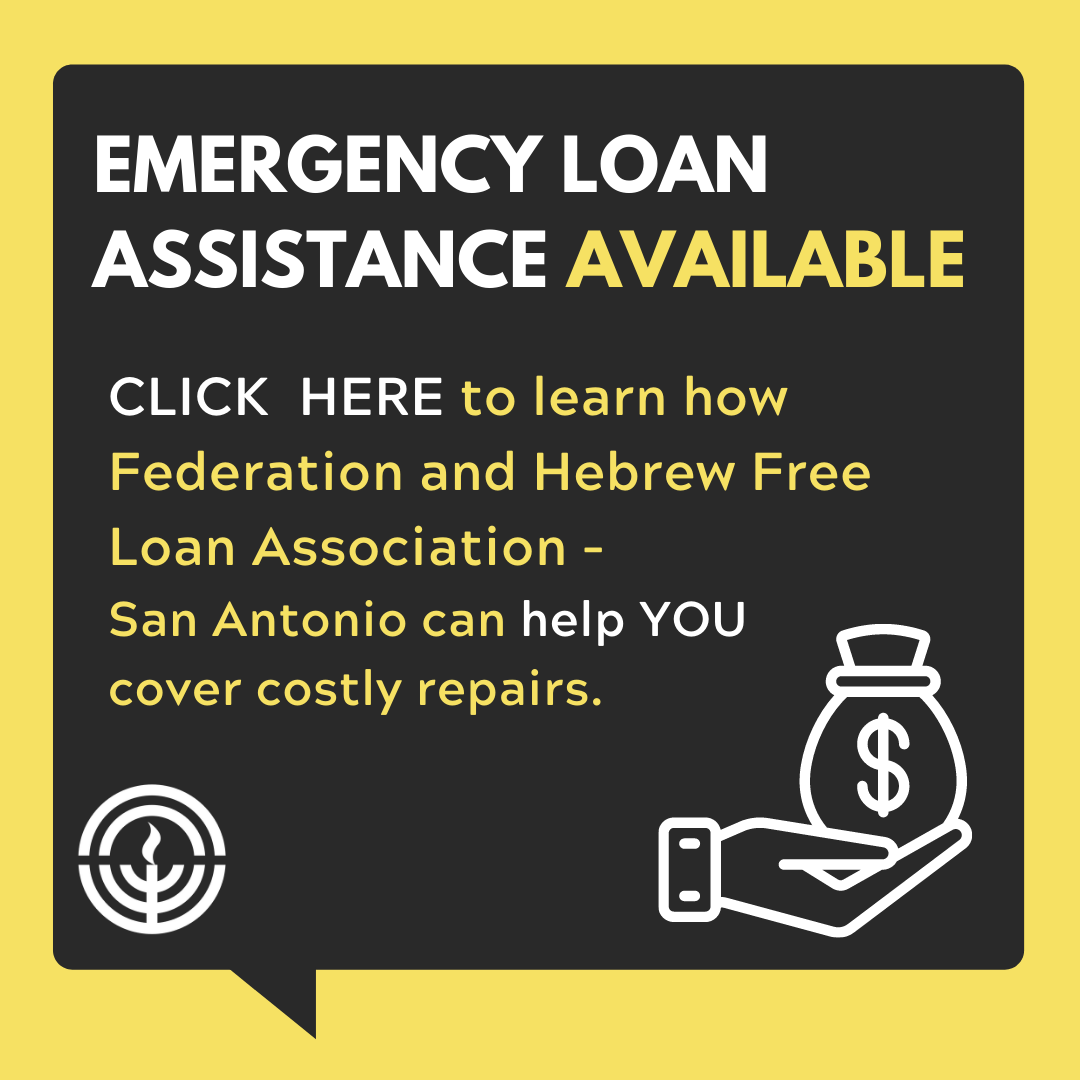 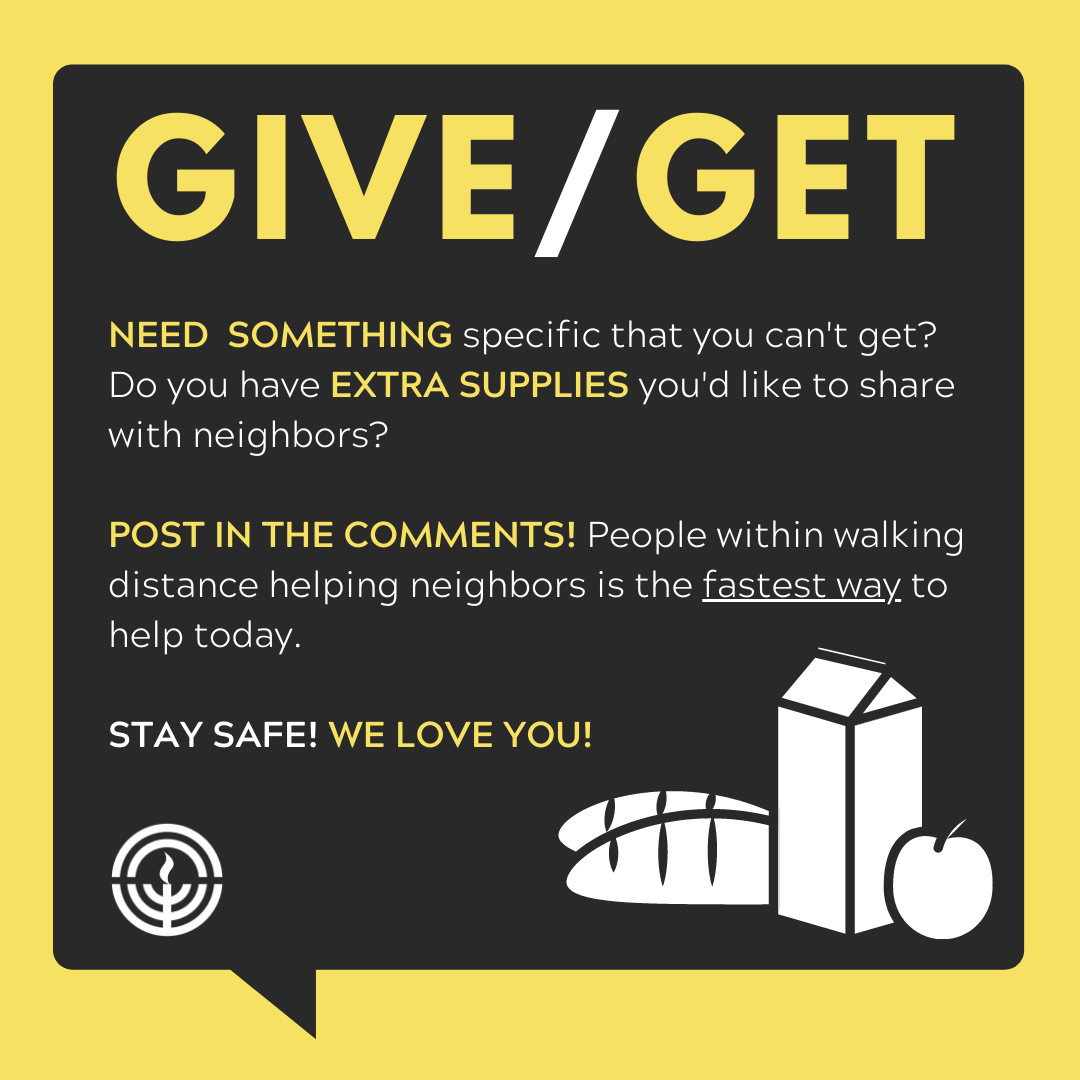