Yesterday I came across an old Yiddish proverb while thumbing through an envelope of ideas for future “An Italian Goes Well with a Jew” shows. (What? You haven’t been watching the weekly video Linda Melendrez and I have been posting on YouTube since October, 2020?)

As my 84th birthday gets closer, I found myself nodding in agreement as I reread these words: “Old age, to the unlearned, is winter; to the learned, it is harvest time.”

As Covid is still with us, most of you didn’t come this past weekend to the Cellar Theater to see the first production of my new musical, “Mrs. Rosenberg’s Christmas.”  It is a comedy about an elderly Jewish grandmother who falls in the nursing home and insists that it’s time to celebrate Christmas – in August yet.

It was first commissioned by a community theater west of Austin the summer before the pandemic.  But when I showed the first draft to the theater director, he decided to pass on it as he felt his audience “wouldn’t get it.”

But this weekend’s audiences proved him wrong as the story, which unfolds in a Jewish living room, is basically a family story involving conflicts between family members. Just as “My Big Fat Greek Wedding” took place inside a Greek family, my story unfolds inside the home of an observant Jewish one.

As Maya Angelou said so succinctly, “We are more alike than unalike” and the situations this Jewish family go through are totally relatable. And it was very well received as laughter and applause filled the room during each performance.

But I digress.  My point is I am having the time of my life writing and producing new works at an age when my mother and grandmother were either already gone or living a quiet, unexciting life in a senior facility.

And this play was produced by my new non-profit company – Real Life Productions – a recently created organization whose goal it is to bring quality entertainment to seniors as well as to have a senior center for the arts where seniors can come and do everything from attending acting or painting classes, learning an instrument and/or writing and performing in original shows.

My goal is that it may soon be harvest time for many others in the days ahead as it is for me right now. (Come see “Mrs. Rosenberg’s Christmas” November 12-14th if you missed it!)

About the Author:
Linda Kaufman is a prolific musician and writer, and a full-time realtor. You can see her show, Mrs. Rosenberg’s Christmas from November 12-14, 2021 at The Cellar Theatre of San Pedro Playhouse. Tickets may be purchased here.

HFLA-SA is HERE for You this Summer 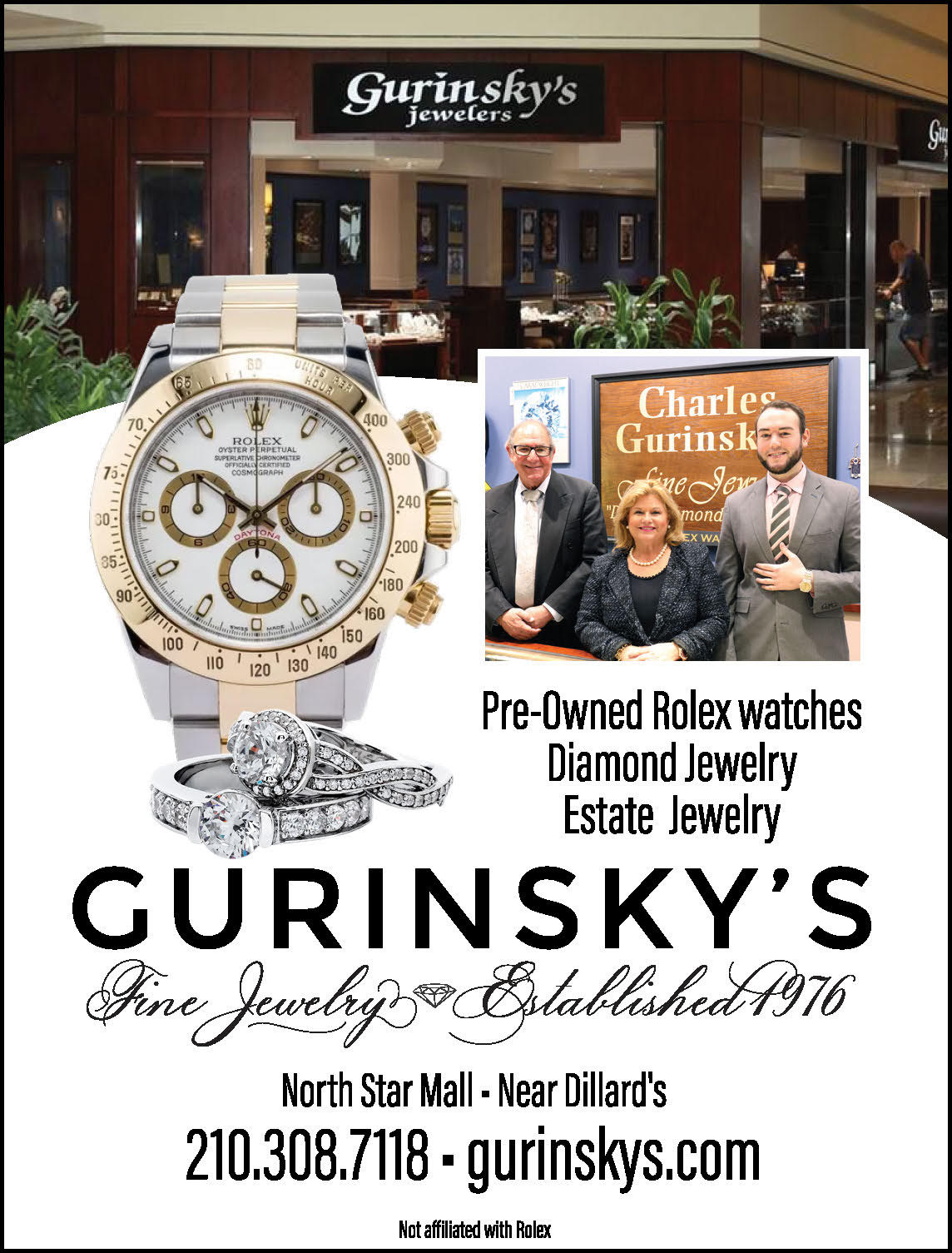