Marne has received over forty (40) Military Decorations, Medals, Badges, Citations, and Campaign ribbons during his 20 years of service.

Marne will again be running for Mayor of the City of Shavano Park in May. 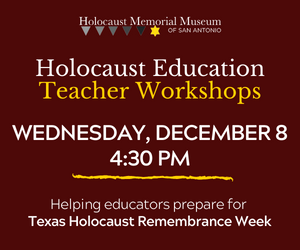