Ruth Reif was born to Jewish parents in Pabianice, Poland. She grew in up a traditional Jewish home, where her mother and sister would make Challah every Friday night for Shabbat, Her father and brother would go to shul every Saturday morning, they kept a kosher home and every holiday was celebrated the traditional way. The idea of making sure everyone had somewhere to go for the holidays or Shabbat was an idea that Ruth grew up with. It was not out of the ordinary for her parents to invite someone in that was passing through town to have Shabbat dinner or a holiday with them.

When the Nazi’s invaded Poland in 1939, Ruth was unfortunately not spared from the horrific event. Having been separated from her father and brother at the start of the war and later by her mother and sister at just 11, Ruth when from concentration camp to concentration camp until the camps were liberated. She met her husband, Felix Reif in a displaced person camp in Germany, and as Ruth often told her grandchildren when they asked her how they fell in love, she affectionately would say “There were 2 Felix’s there, your grandfather was the nicer one.” They were married in the DP camp and soon had their first child there, Sammy. When Sammy was 3 years old and as Ruth was pregnant with her second child, Lala, they were granted entry into the United States and boarded a ship to New Orleans in 1948. In December of 1949 Ruth, Felix and Sammy made the journey to the final destination of the place they would call home, San Antonio. It was in San Antonio that Ruth and Felix settled, adding a third addition, Arlene, to the family in 1956..

It was in San Antonio that Ruth and Felix became greatly involved in their community after joining Agudas Achim and built many friendships that are still fondly remembered today. Carrying on the kindness that Ruth learned from her own parents as a child, it was a regular occurrence in the Reif household to have people join them for dinner, Shabbat or the high holidays. Having gone through the horrors of the holocaust, Ruth couldn’t bare the thought of someone going hungry or not having anywhere or anyone to spend the holidays with.

After Agudas decided to move to their current location in 1992, Ruth decided that it was time that the shul host a Break the Fast so that anyone who did not have someone to go on the holiest day of the year, could spend it with other members in the community. With the help and generosity of an anonymous donor, Ruth was able to create the break the fast and to keep it going until her death in 2001. After her death, her daughter Lala and the anonymous donor decided to carry the tradition on in her name, seeing how important it was to have for the community.

Because of Ruth Reif, Agudas has been celebrating break the fast as a community now for more than 30 years. Not only is it an event that continues to bring our community closer together, but it also is an event to remember and honor a person that our community will always carry in our hearts.

Why I want to leave a Legacy to SAJSS

Each one, reach one 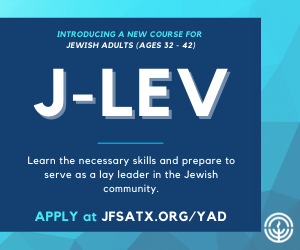 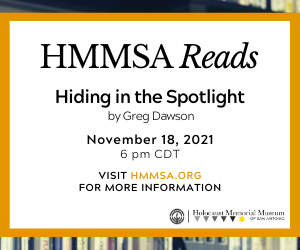 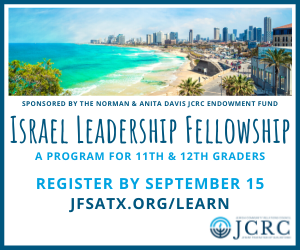 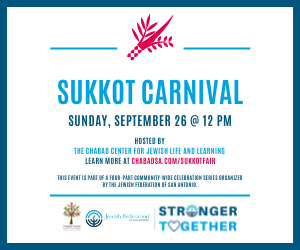