It is said that the Jewish people’s master story is the Exodus from slavery in Egypt to freedom in the land of Israel. There are those who dig even deeper and claim that our master story is not only the change in location and surrounding experience, but more specifically it is the change in identity from believing that a person has no influence over their life, to one that promotes the command of our own destiny. This week marks the beginning of our reading of the Book of Exodus, and in turn, it is where we begin to read of the origins of today’s Jewish community’s character.

I have been asked over the last 48-hours why the Jewish Federation of San Antonio has not put out a statement reprimanding the heinous acts of the riotous mob of lawless anarchists placing siege on our nation’s capital and our democratically elected leaders of our United States of America. And my answer has been twofold; one, because the Jewish Federation at large, and the Jewish Community Relations Council (JCRC) specifically,  have been condemning the actions of these national terrorists for years, and although this one act is so vile that it has stirred the emotions of even the most indifferent members of our community, to say we are “shocked” that it could come to this would simply be untrue; and second, it is because the Jewish Federation’s voice needs to be consistent, dependable, and sustainable over the long haul, and knowing that today’s message would be shared with you in our regularly scheduled Friday email, we wanted to stay reliable to our weekly readers and provide our community message with regularity, routine, and as much normalcy in these times of tremendous uncertainty as possible.

In only the last few weeks, the JCRC (funded 100% through the generous donations to the Jewish Federation of San Antonio’s Annual Campaign) has been responsible for:

If we are to be in command of our own destiny, and if there are those in our society committed to dividing us, demeaning and disparaging us, and raising themselves by lowering us, we must respond regularly and with full vigor. We cannot stand idly by. Our character is a product of the many times we have not only endured but thrived throughout our history, from our Exodus from Egypt, through our survival from Hitler’s “final solution”, to the multiple wars attempting to destroy our homeland in Israel.

We are a determined people, with an unwavering commitment to our community’s survival. There have been stronger empires, richer nations, and larger dynasties who have come and gone throughout history. However, the Jewish people have consistently sustained itself because we have learned to remain active and not passive. We have been upstanders rather than bystanders. And we have developed a faith that emphasizes a relationship with Gd and our world, that is greater than just ourselves. So as the world around us reacts to the ebbs and flows of our times we must stay consistent with our perseverance, and because of this, the Jewish Federation is: 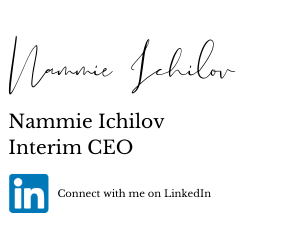 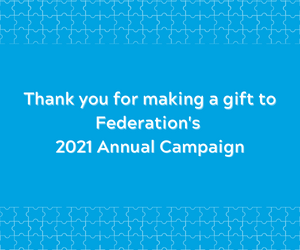 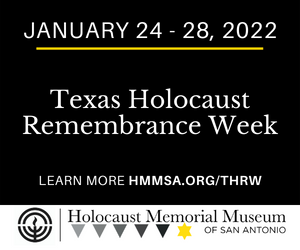 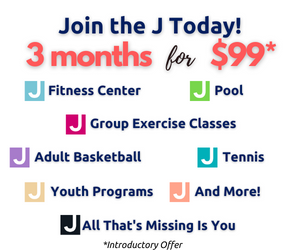